Matan lives in the nexus of art, technology and positive impact.

His award-winning inventions translate physical signals (such as brainwaves, heartbeats and movements) into music, turn everyday objects into instruments and have been displayed at museums, galleries, events and stages worldwide.

Matan regularly speaks and performs for the likes of TED, Google, Microsoft, and Forbes, where his presentations often combine live musical demos of his inventions. He was invited to create and teach 3 advanced courses at CalArts University in 2020, based on his work and methods.

As the founder of Shift, a company which specializes in impact-driven innovation, Matan co-developed solutions for people with disabilities: enabling paralyzed, amputee, blind and autistic musicians to express themselves in new ways. His current company, Tongo, is building the world’s first tongue-computer interface, enabling users to control digital devices using their tongue instead of their hands.

Featured in Forbes’ 30 Under 30 list of most promising young Israelis in science & technology, Matan is an alumni of The Generational Ambassadors Program (MIT & Harvard), U-Penn’s Social Global Impact House & an ROI Community member. 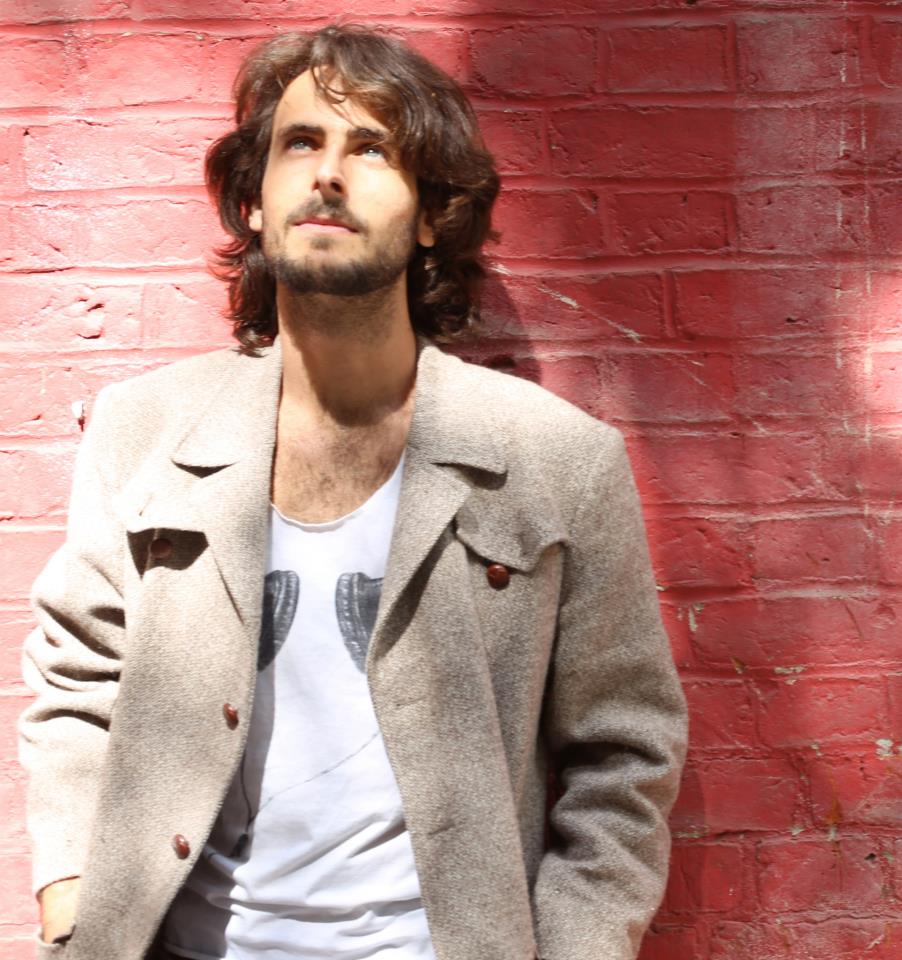