An instrumental version of ‘The Hope’ (Hatikva התקווה), Israel’s national anthem, featuring musicians and instruments from all over the world.

I started this passion project while traveling India in 2013 and worked on it for 9 months. It premiered at the Identity exhibition in Yafo, which featured artists from Angola and Israel, and was played on the Israeli radio station 88fm.

The message is simple: Stripped of its words, a melody has no nationality. 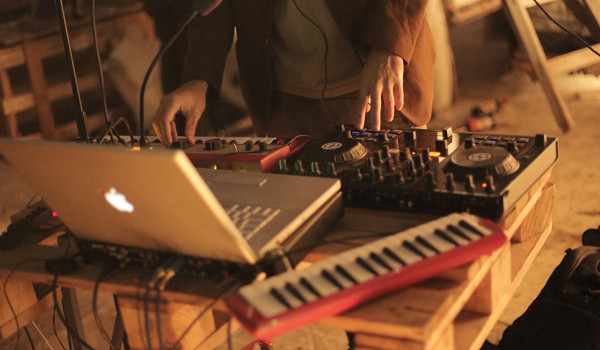