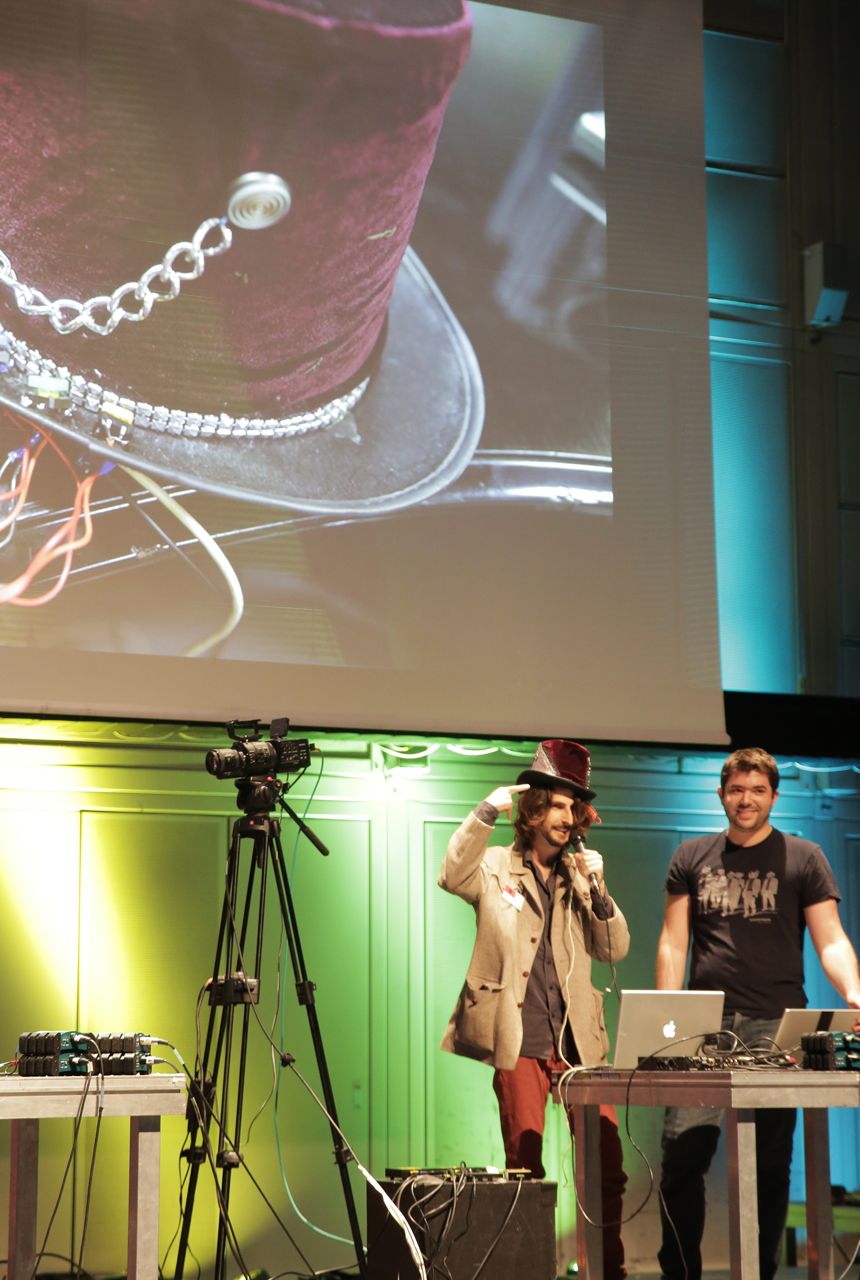 The Musical Hat is a prototype for a wearable musical instrument, used as a live looper with audio effects which respond to your head movements, as well as an EEG reader that translates electrical activity in the brain into music, all built into a custom made designer hat. 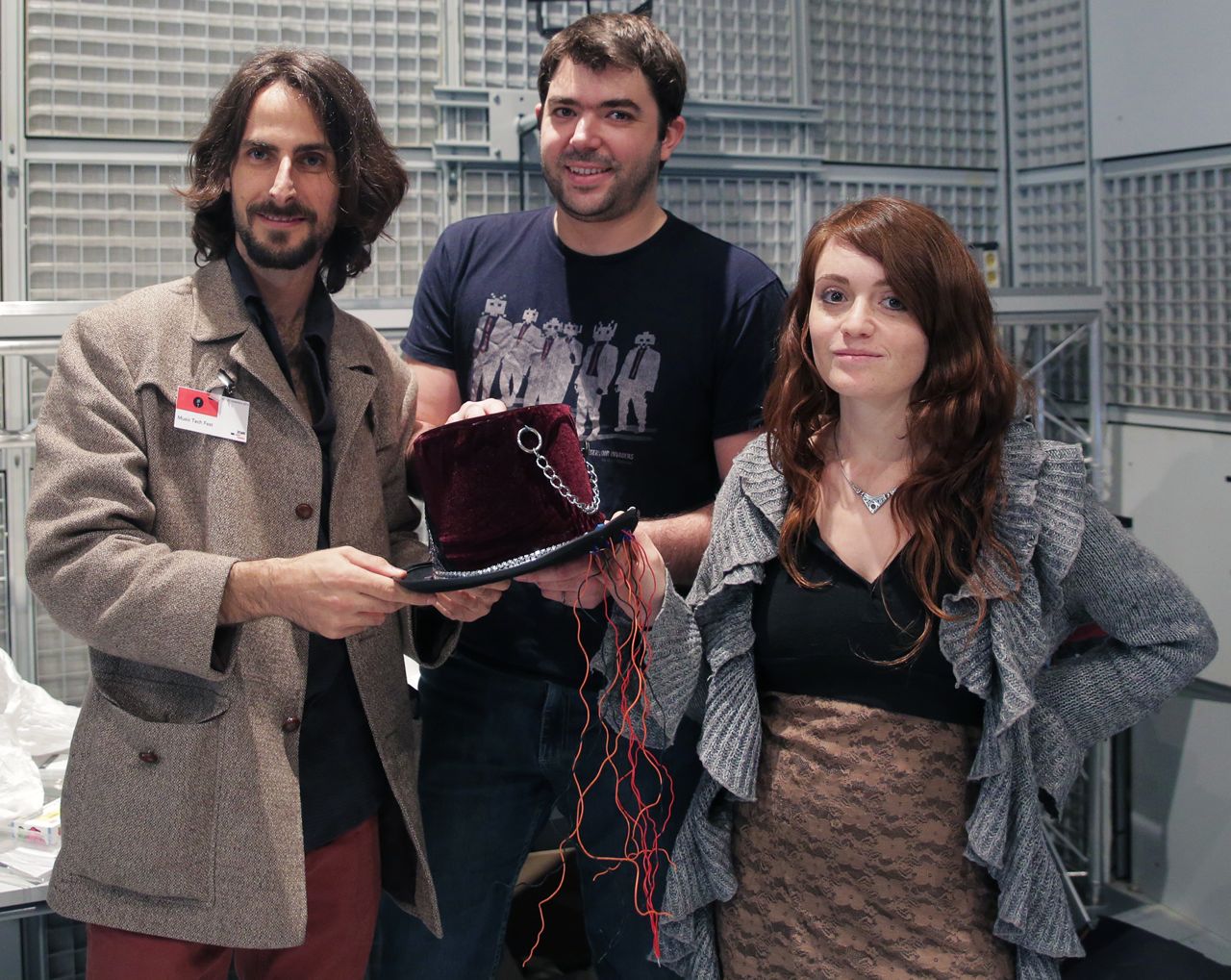 THE TEAM (left to right)

My original idea was to combine the main features from the GlassBeats prototype with the technology of the EEG Musical Interface I developed with Prof. Nathan Intrator to create an innovative and fashionable wearable instrument.

I was inspired by the beautiful hats made by Ginjah Vibes (Marina Kushnir) and decided to invite her and Cyril Laurier, the brilliant developer I worked with on the award-winning BioSynth, to create the prototype with me.

The three of us arranged to meet at Music Tech Fest 2014 at IRCAM, Paris, where I was giving a talk about my work in the field of music technology. We spent most of our time at the Hack Camp, building an Arduino board, a gyroscope, 3 buttons, an EEG reader and a bluetooth transmitter into the hat.

Our Musical Hat prototype ended up winning the wearable technology award at the festival and is now being developed further. 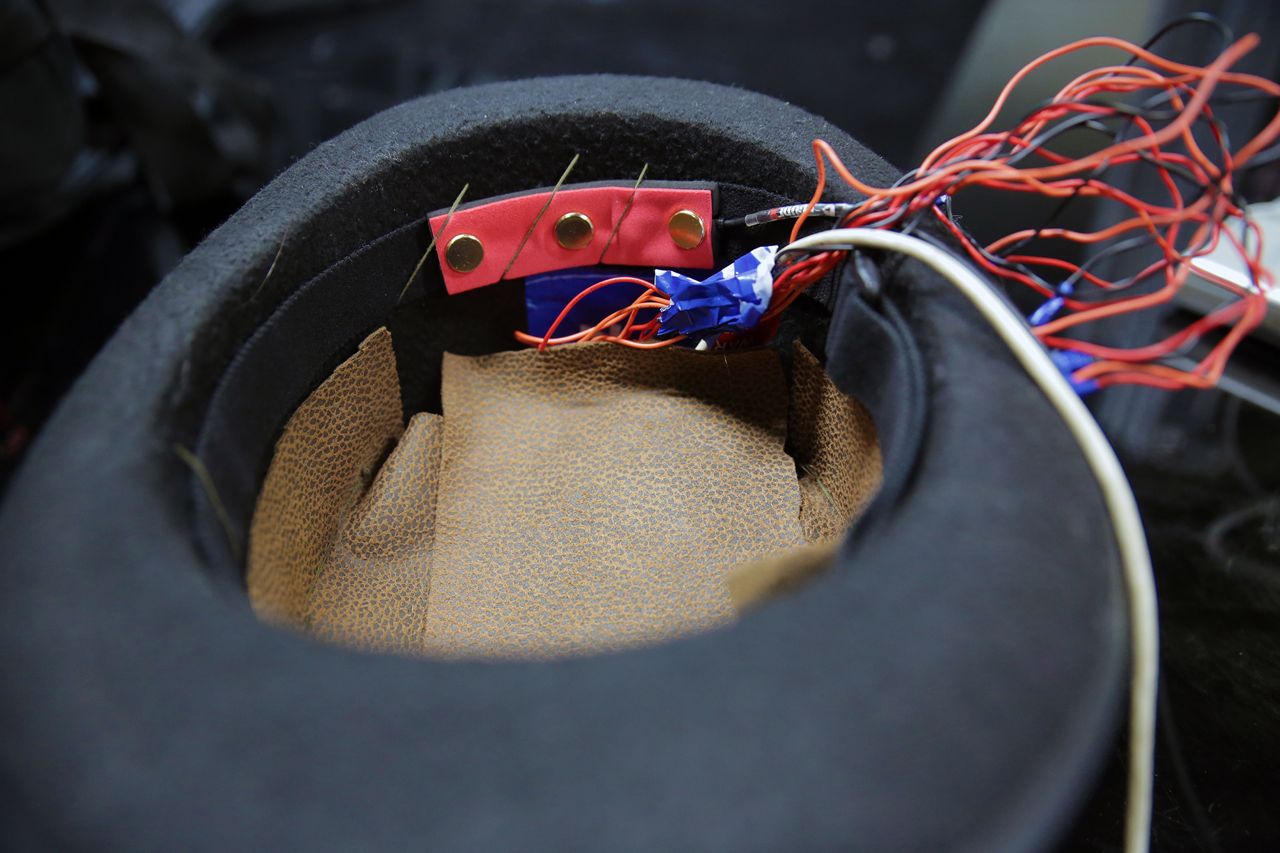 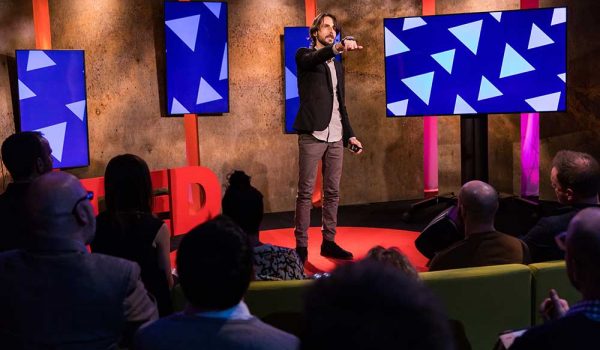 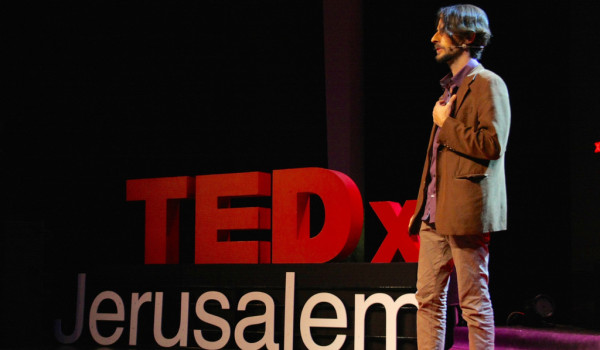 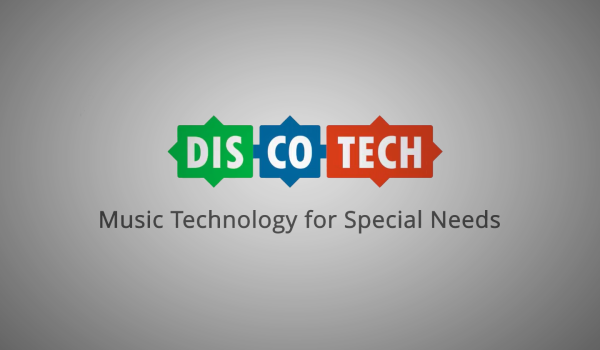 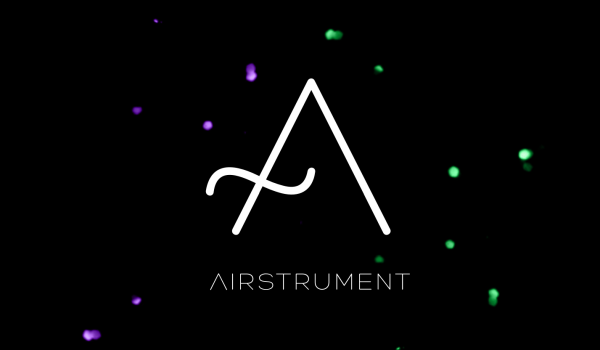